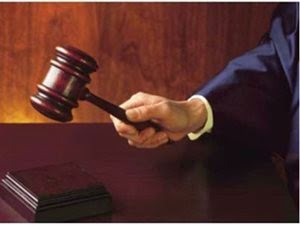 A former BHP employee has taken his case for unfair dismissal all the way to the Federal Court.
Darrin James Grant was fired from his job at the Peak Downs coal mine after he failed to attend two doctor’s appointments booked by BHP to ensure he was fit for work, APN reported   .

A shoulder injury kept Grant off work for more than a year, however BHP said there was not enough information on the medical certificate he provided to determine his fitness to return to work.

A hearing with the Fair Work Commission found BHP had acted lawfully, and their requests that Grant attend a doctor were lawful and reasonable.

However, Grant’s case has gone before the Federal Court in Brisbane, where it was mentioned on Wednesday.

Grant claimed the man who directed him to attend the doctor’s appointments was not his supervisor.

Justice Collier said it was an issue that should have been raised at the FWC hearing rather than in the Federal Court, and that the matter should return to the commission before a full court hearing.

The lawyers will make joint submissions within a week to attempt to reach a resolution.